What is nose aesthetic and how does it perform? | Ento KBB

10 Oct What is nose aesthetic and how does it perform? 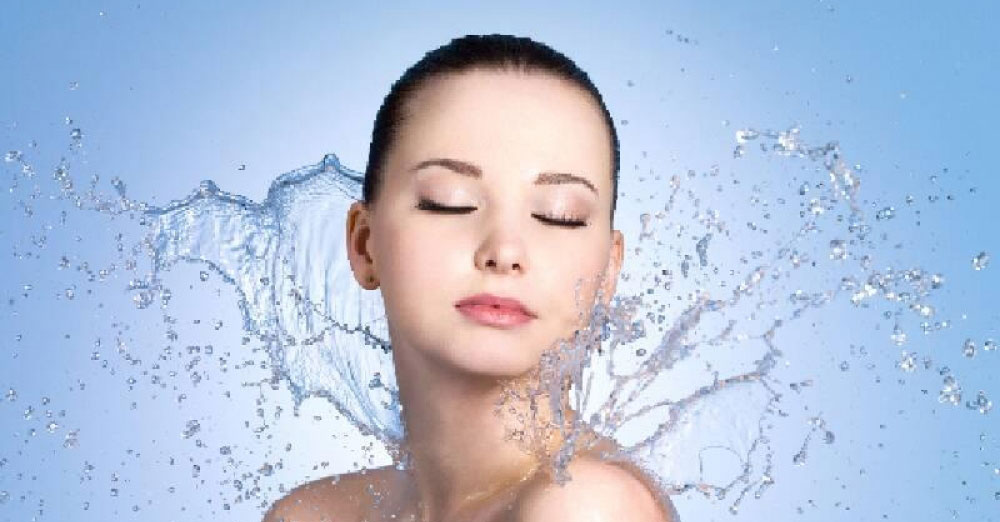 What is nose aesthetic and how does it perform?

There is no difference in good hands between these two techniques in terms of their chance of success. But it is necessary to examine each person’s situation and decide which technique will be more appropriate. In today’s conditions, all the interventions that can be done with open technique with closed technique surgery can be done, and personal decision is given in order to increase the chance of success. For each patient specially, pre-operative photographs should be done on the photoshop drawings should be done to get information about how the patient wants a nose should be tried and the plan of the operation should be regarding to this. The patient can be interviewed several times before the surgery and the patient is informed if requested.

Aesthetic plastic nose surgery can be get done under both local and general anesthesia however, general anesthesia is preferred. Duration of the operation depends on the person and it approximately about 1,5 – 2 hours. A tampon will be put inside the nose and the person will be able to breath on the first day. Silicone splints are placed inside if necessary, and they do not prevent breathing as they are perforated and they will be removed in 2-3 days. A splint is placed on the back of the nose and is usually removed after 1 week after that a bandage will be used if it is needed. Careful follow-up is as important as a careful operation. We prefer the total membrane technique as the surgical technique, in this way the swelling and bruises that occur after the operation are reduced. We take care not to bleed during surgery and to keep swelling and purple at minimum level. After such a careful operation, the swelling-bruise is not usually seen, but it may vary according to the individual person and the swellings and bruises that can occur usually rise within 1 week. With the special techniques and instruments, we use, there is almost no bruising in the majority of patients. The oedema on the nose usually goes away after first month. Of course, it takes 6 months for the nose to fully fit.

As an operative technique, shaping the cartilage and bone structures instead of techniques to weaken the nasal skeletal structure and it is aimed to prevent deterioration of nose structure in the long term. By this means, there are no signs of fall or distortion in the future.

Along with the aesthetic nose surgeries, problems such as curvatures in the nose, growths in the nose (lower concha hypertrophy), ballooning of the nasal meats (concha bullosa), sinus problems (sinusitis, osteomas etc.) can be corrected and patient’s breathing can be made perfect. As ENTO ENT MEDICAL CENTER all of our doctors have enough experience and they perform such surgeries successfully.

You can get an appointment for free consultation.