10 Oct Why does septum deviation (intranasal bone curvature) surgery is necessary for nose? 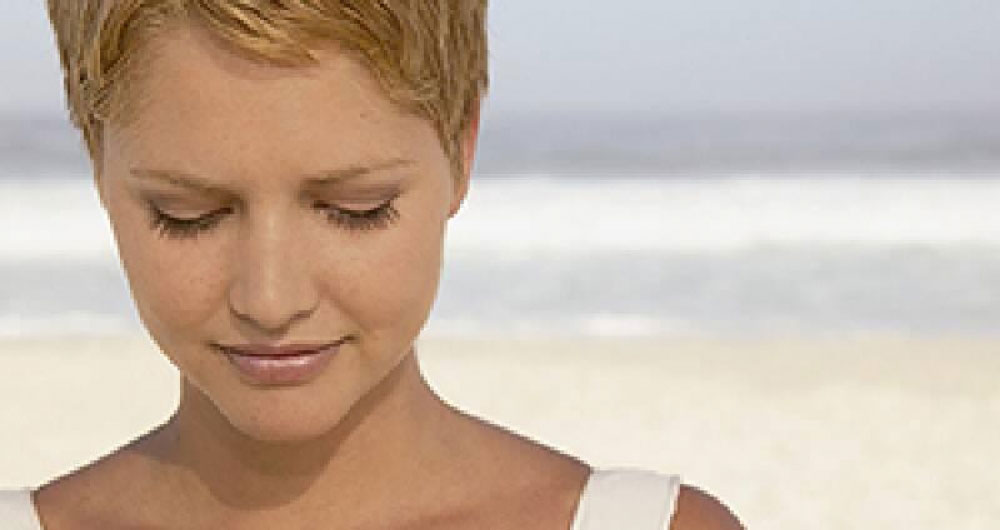 Why does septum deviation (intranasal bone curvature) surgery is necessary for nose?

The front part separating the nasal midgut cartilage and the nasal cartilage part is a structure composed of the cartilage back and the upper part of the bone. Although there is no clear interpretation between the patients and the physicians regarding the operation, a number of studies have been conducted in which patients with nasal bone spurs are more susceptible to other respiratory diseases in the future.

The nose cuvature can happen usually due to a strike on the nose and can also occur due to the development of bone and cartilage in the nose, and also conchas can be growing. The trauma mentioned here can be in the womb, during and after childbirth, and even in the adult period and patients can not always remember it. Usually it bothers patients when they age. The most important problem is that the existance of curvature causes risk and inclination such as snoring, sleep apnea and breating disrorder is sleep. In people with nasal congestion, there is a marked decrease in sleep quality, which can cause problems such as daytime drowsiness, decreased work or school performance, fatigue, headache.

Unlike what is known, operation is not a difficult operation. The operation is such a short operation which is approximately 30 minutes, while fixing the problem about curvature in nose the sugeon can also interfere the conchas and nasal congestion problem will be solved completely. Just like every other center, we choose to do the operation under general anesthesia however if the person has a risky condition for anesthesia we can also perform the operation with local anesthesia (nomb the nose). The patients in both conditions will be able to discharge from the hospital 2-4 hours. The scariest part of the operation for many patients are the tampons, most of the time they are not used anymore and even for some suitable patients the nose is left open. In the operation there are no cuts are make outside of the nose and the work is make completely inside the nose and after the operation there are no swellings and bruise also the pain is very minimal. Besides these, this operation can be combined with aesthetic plastic surgery or sinus operations.