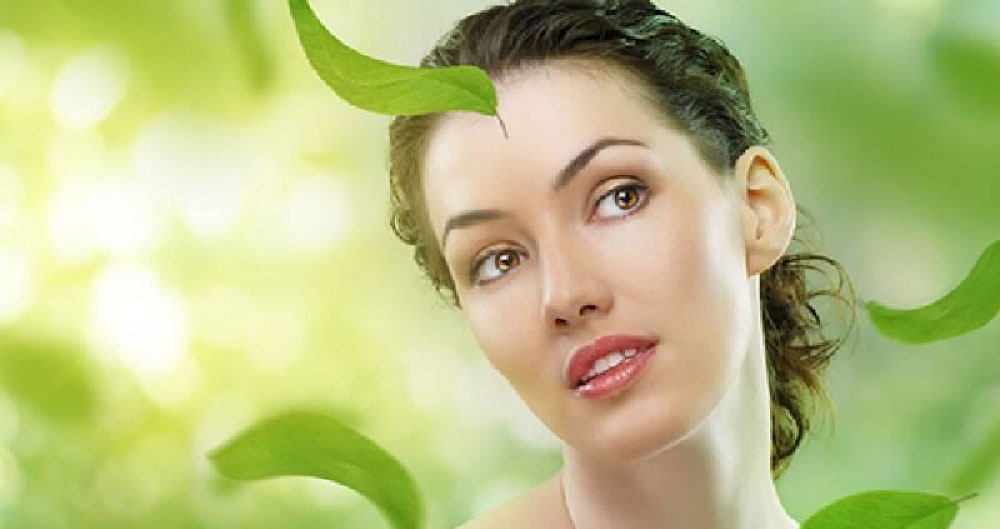 The problem of prominent ear can be defined as the emergence of a distinctive ear resulting from the incomplete formation of ear folds due to congenital defects in the development of ear cartilages. This problem can be seen one in every 20 children. While it does not mean a disease, these people can experience problems in the sense of social environment and they can get psychological pressure by their friends.

With this reason, early correction of this problem is important to prevent the person from giving psychological warfare.

Ideally, this surgery should be performed at 4-6 years of age when the development of the ear lug is completed. Because most likely a 3 years old child’s ear will not complete its development and it is understood as the ear is reached to the maximum level. Before children start school, it is really important to reform this problem to prevent having a problem in school. Besides this, since cartilage hardening is not completed, long-term success of the operation is higher. In general, the most common problem is the inadequacy of the formation of the curvature of the barrel, so the problem can be corrected more simply in this period. However, of course there is not an age limit for this operation and at any age the operation will be succeded, only chosing the right technique for the surgery is important.

How is prominent ear operation perform?

There are many identified methods for this operation. However, in practice, these techniques are usually combined (the combination use of). For this purpose, many procedures can be performed such as reforming with stiches, removing cartilage, weakening cartilage. What is important here is to fully define the problem of the person and to choose the most appropriate technique. In our practice, we usually enter the patient with an incision from the back of the ear to correct the patient’s need.

Operation usually performs under general anesthesia for kids. For young adult and adults, the operation performs with tranquillizer and local anesthesia as well as the general anesthesia. As a general preference, stiches that are used is soluble stiches, so no need to take them off later.

7 or 10 days after operation following with dressings and for this 10 days dressing is suggested. Aftter this, band-aid or dressing is not required however, the ear must be protected by applying bant for a month from any strike is suggested. In the ear regarding the operation oedema might happen, this usually goes away in 2 weeks. When doing the follow ups regularly, Problems that may arise if the follow-ups are made regularly can be detected early and easily removed.