He was born in Kütahya in 1963. After he finished Middle School and high school in İzmir, he won 9 Eylul University Medical Faculty. In 1989, He won Gazıantep Medical Faculty ENT Illnesses in TUS exam and he performed a duty between February 1990 and November 1991. In May 1992 – August 1995, he worked in Clinic as research assistant and I left with the title of ENT Disease Specialist. 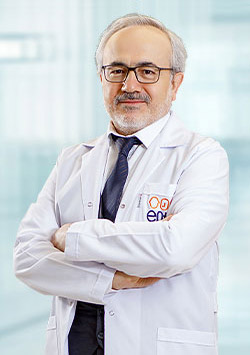