He was born in Bulancak the district of Giresun in 1974. After he completed his middle and high school education in Giresun, in 1992, he won 19 May University Medical Faculty in Samsun. In 2000, he won Erzurum Atatürk University Medical Faculty section of ENT, he worked in Otlu Government Hospital and Erzurum Numune Hospital after he completed his specialty in 2004. In 2005 he began working at Erzurum Private Recovery Hospital. 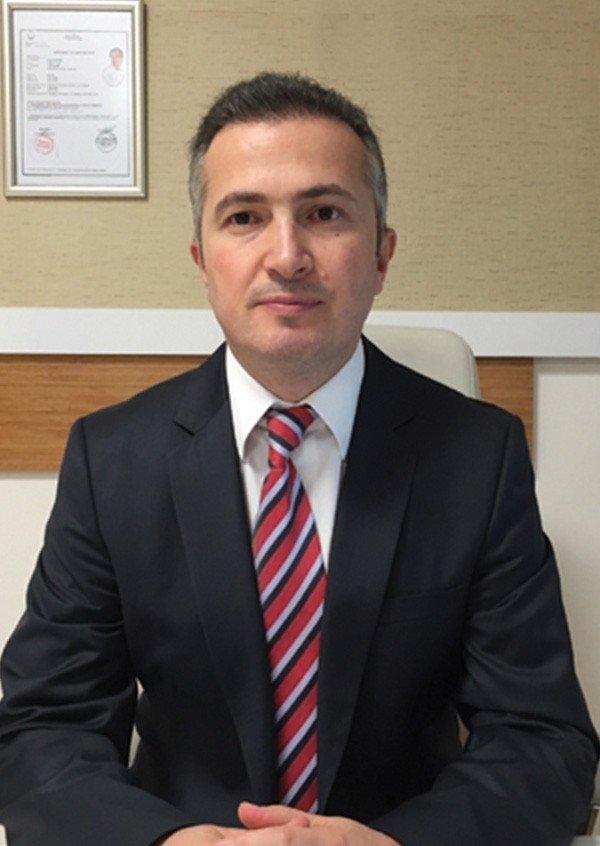